Are You Ready To Wake Up? 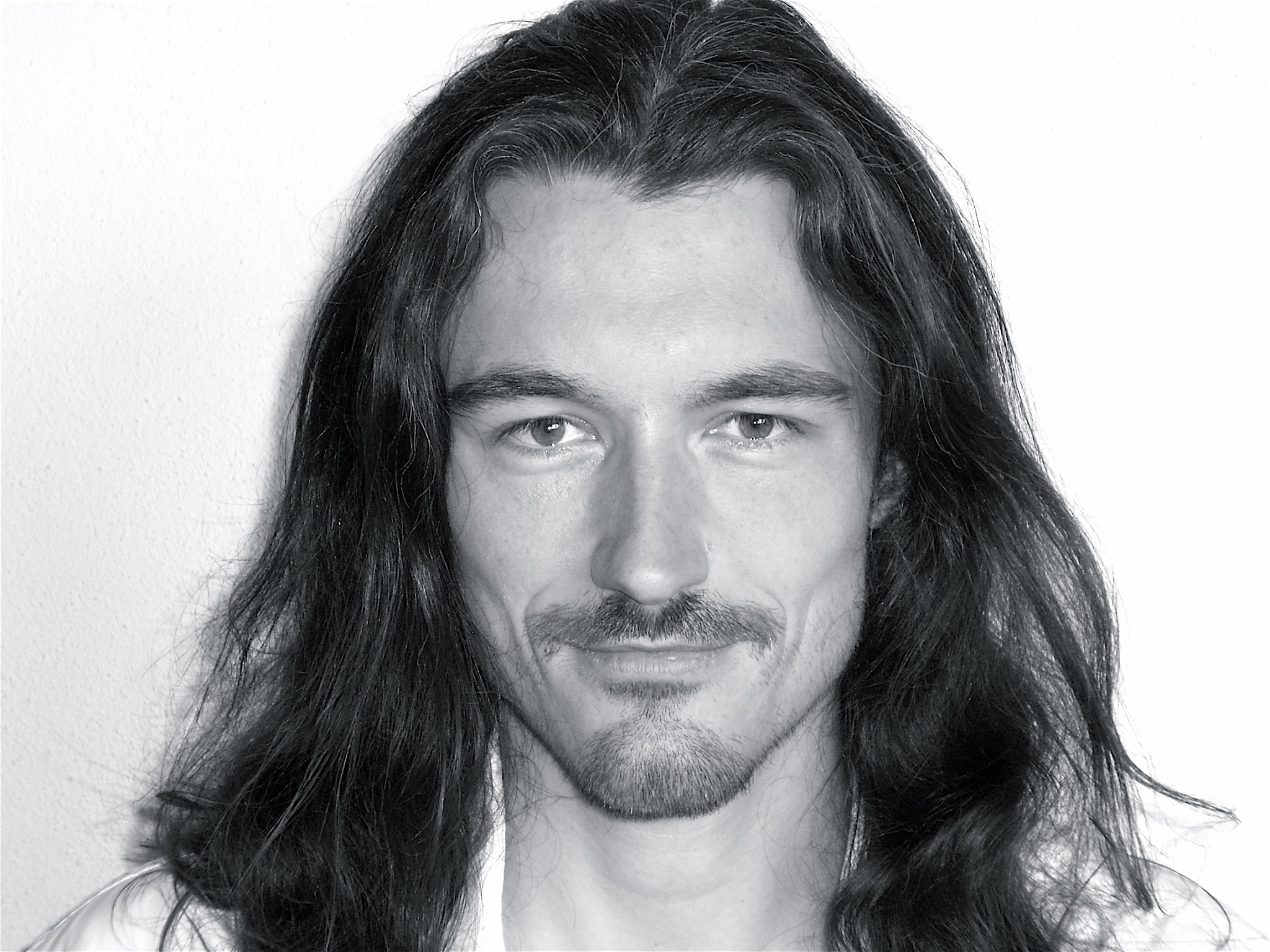 I knew from a very early age that I was asleep. And when I had a look around it became apparent that everyone else was asleep too. Even though I had no concept of what it meant to wake up, the yearning was always there. There have been a few incidents in my life where my perception has completely shifted and a taste of being ‘awake’ has gracefully entered my being. Life is never be the same after such a revelation. The yearning becomes irrepressible. The dawning realisation that the words of the prophets were true after all. How badly do you want to wake up now?

With an awake life we are nothing but empty vehicles for the one intelligence which is acting through us.

Thomas Huebl is a contemporary spiritual teacher and his recognition that we are empty vehicles for the one intelligence resonates with me. Having spent much of this life studying various technologies to help me wake up, I am now realise that waking up has nothing to do with me.

I started leading groups recently and I threw myself into it, feeling completely un-prepared and inadequate. And then a strange thing happened. On my way to the group my body became filled with an energy I had not known before. I didn’t ask for it to come and had no idea what it meant. However, it was compelling to me and it demanded my attention. I became aware that this energy was leading the groups and it was more than capable. “I” had nothing to do apart from allow the one intelligence to act through me. This intelligence is now a faithful companion and it is magnified within the group field.

The only true wisdom is in knowing you know nothing.

This has been the greatest realisation of my life so far. Many years ago I was given the quote from Socrates about ‘knowing that you know nothing’ and it made sense in my head but not in experience. It is clear for me now that I know nothing. I am in awe of this one intelligence that flows through and feel real gratitude for its appearance.

You see, for most of my life I wouldn’t have taken the risk to show up and lead the group. The need to be ‘perfect’ would have held me back and this meeting with the one would never have arrived. The initial intention for the group was to give me a space to wake up. The intention for every member of the groups that I lead now is to provide a space for everyone to wake up. Thats the beauty of presence. Even to write the words presence and waking up on the page stirs something inside. It may only be a flicker, but the one intelligence knows.

The only choice I have now is to follow the one intelligence. I have had enough sleep. Wake up, wake up, wake up. Do you feel a flicker within?