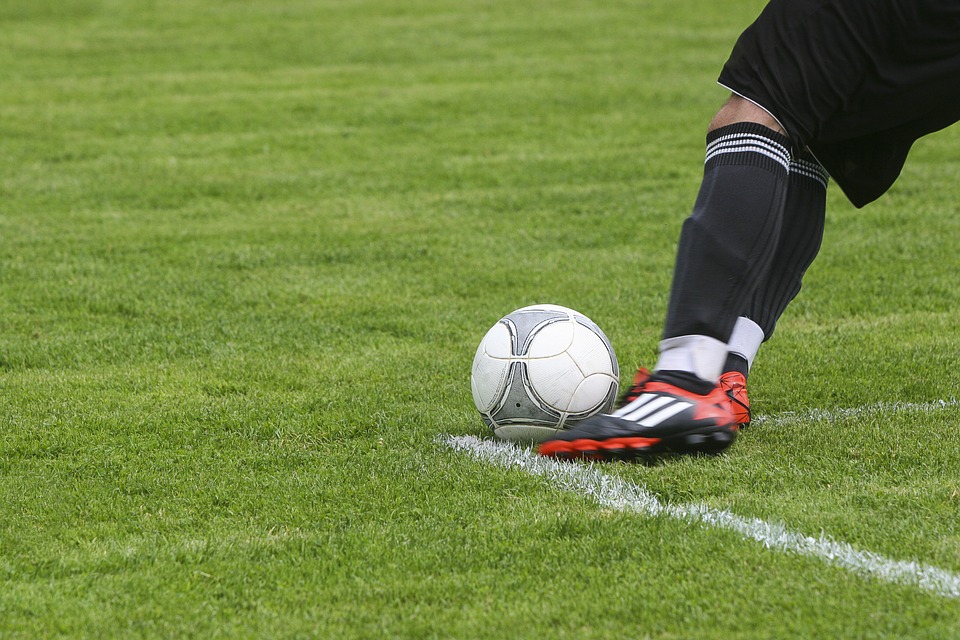 Does your brain have a factory default setting? 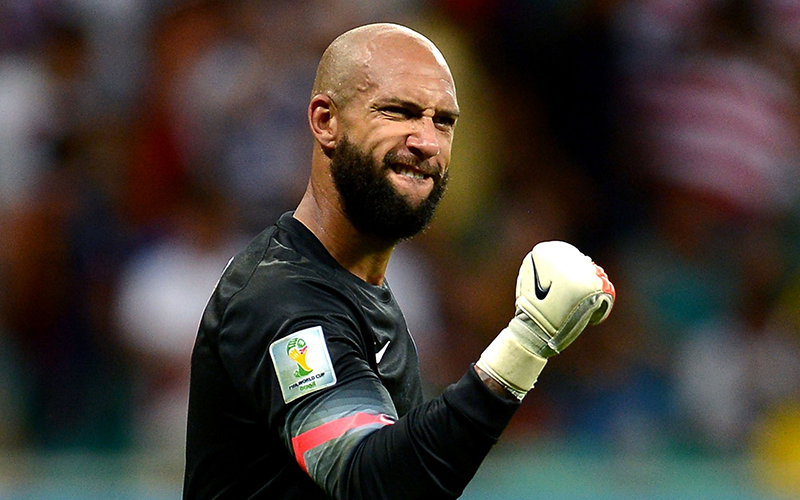 I work with incredible people from different walks of life. They have achieved great things like winning the World cup and giving birth to and growing multi-million pound businesses. And despite this, I have noticed a recurring theme in our work together. They all believe that they have a “DEFAULT pattern” of behaviour in certain challenging situations. I wonder if you have any beliefs about what your default pattern is?

Many of these default patterns manifest below the surface of awareness. Awareness is the key to identifying the pattern and this happens when we have a coaching conversation. The patterns are revealed through verbal and non-verbal communication. Our whole history is revealed every time we communicate and it’s my job as a coach to notice this and bring it into your awareness.

A Premier League footballer I work with believed that he wasn’t capable of crossing the ball. He also believed that passing was one of his great strengths. His DEFAULT pattern was to avoid crossing and believe in his deficiency. Ironically, crossing is actually a form of passing and it was only upon deeper work that he realised his error. We soon found the root of his DEFAULT when his father told him at a young age, in an emotionally charged game, that he couldn’t cross the ball. This realisation through Awareness opened up the possibility for his behaviour to change. He approached practice with a different energy and he quickly became one of the best crossers at his club.

His default pattern felt so real and yet it was an illusion. All default patterns are illusions. We are free to choose our behaviour now and our past will only influence now, if we invite it. We are not born with default patterns genetically imprinted onto our brains. The next essential element of changing behaviour is action. The player chose to do the physical practice with the new foundation and reaped the rewards.

A business owner I work with also needed to take Action for the default setting to dissolve completely. Following the discovery in our work that her leadership behaviour was driven by a DEFAULT pattern of wanting to be liked, it was imperative that she experienced life from a new perspective. Her practice was to tune into feelings as they arise in the moment and communicate this without the veil of her default pattern. This was a big challenge and it took courage to sustain this. She is now an “authentic” leader and no longer operates from the default.

This shift from thinking to embodied awareness is a practice we all must embrace if we want to find greater aliveness. Eckhart Tolle describes this beautifully when he says:

Whenever you step out of the noise of thinking, that is meditation, and a different state of consciousness arises.

My vision for the incredible people I work with is to step out of the noise of thinking. This invites in a different state of consciousness and default patterns no longer exist. A freedom emerges and people are able to create even greater levels of performance and perhaps more importantly, an inner sense of contentment and growth.